The only way to make sense out of change 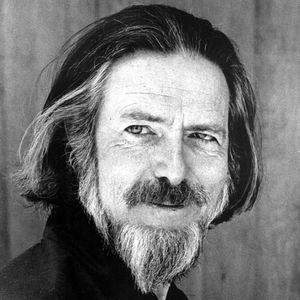 The only way to make sense out of change is to plunge into it, move with it, and join the dance.

British writer and lecturer who interpreted and popularised Eastern philosophy and religion for a Western audience. Born in Chislehurst, England, he moved to the United States in 1938 and began Zen training in New York. Pursuing a career, he attended Seabury-Western Theological Seminary, where he received a master's degree in theology.
Quotes by Alan Watts 12
1

Education is the most powerful weapon which you can 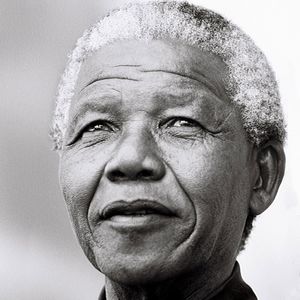 Education is the most powerful weapon which you can use to change the world.

South African anti-apartheid revolutionary, political leader, and philanthropist who served as President of South Africa from 1994 to 1999. He was the country's first black head of state and the first elected in a fully representative democratic election. His government focused on dismantling the legacy of apartheid by tackling institutionalised racism and fostering racial reconciliation.
Quotes by Nelson Mandela 12
0 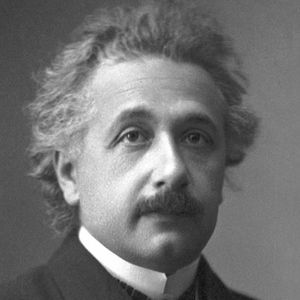 The world as we have created it is a process of our thinking. It cannot be changed without changing our thinking.