[I do not believe] in a personal God 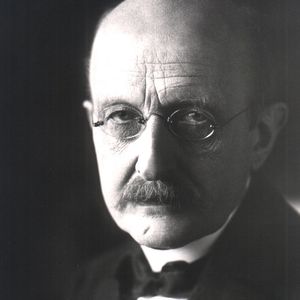 [I do not believe] in a personal God, let alone a Christian God.

Max Karl Ernst Ludwig Planck, was a German theoretical physicist whose discovery of energy quanta won him the Nobel Prize in Physics in 1918. Planck made many contributions to theoretical physics, but his fame as a physicist rests primarily on his role as the originator of quantum theory, which revolutionized human understanding of atomic and subatomic processes.
Quotes by Max Planck 7
0

The soul is like an uninhabited worldthat comes to life 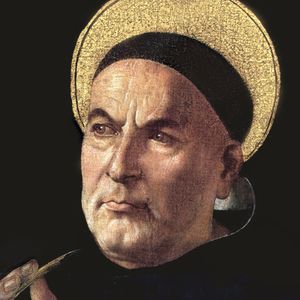 The soul is like an uninhabited worldthat comes to life only whenGod lays His headagainst us.