A great many people think they are thinking 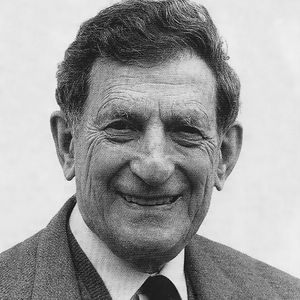 A great many people think they are thinking when they are merely rearranging their prejudices.

David Joseph Bohm was an American scientist who has been described as one of the most significant theoretical physicists of the 20th century and who contributed unorthodox ideas to quantum theory, neuropsychology and the philosophy of mind. Bohm advanced the view that quantum physics meant that the old Cartesian model of reality – that there are two kinds of substance, the mental and the physical, that somehow interact – was too limited.
Quotes by David Bohm 2
0