Facts do not cease to exist because they are ignored 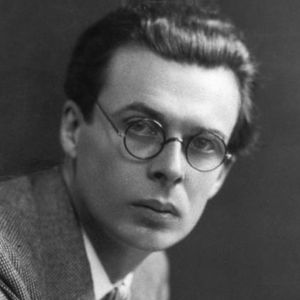 Facts do not cease to exist because they are ignored.

Aldous Leonard Huxley was an English writer and philosopher. He wrote nearly fifty books, both novels and non-fiction works, as well as wide-ranging essays, narratives, and poems. By the end of his life, Huxley was widely acknowledged as one of the foremost intellectuals of his time. He was nominated for the Nobel Prize in Literature seven times and was elected Companion of Literature by the Royal Society of Literature in 1962.
Quotes by Aldous Huxley 8
2