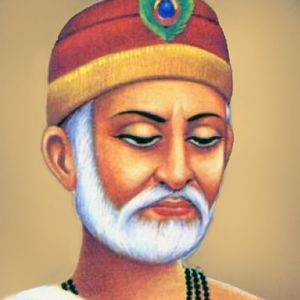 Kabir was a 15th-century Indian mystic poet and saint, whose writings, according to some scholars, influenced Hinduism's Bhakti movement. Many Hindu sects consider him as a reformer and great Bhakt. Kabir's verses are found in Sikhism's scripture Guru Granth Sahib. His most famous writings include his dohas or couplets.
Citati: Kabir 13
0